The new User Interface for HFM is definitely a notable update when compared to the earlier version.  It is easier to navigate and includes some special features as well. This is an outcome of migrating EPM components like HFM and Planning to Oracle’s ADF (Application Development Framework).

Let’s take a look at all these UI enhancements –

Different HFM applications can be opened at the same time.

Multiple modules in an application:

Again, we can relate the creation of data grids to how we create the reports in Financial Reporting. In HFR, we create/design the report and run the report to view it. Similarly, we have Grid designer and Grid Viewer in data grids. 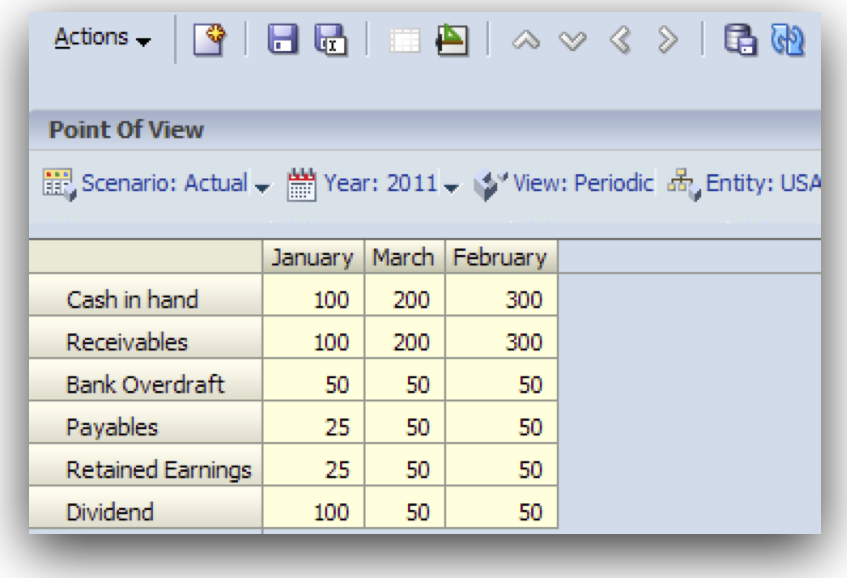 Display options were docked to the right hand side thus decreasing the time wasted on navigation. 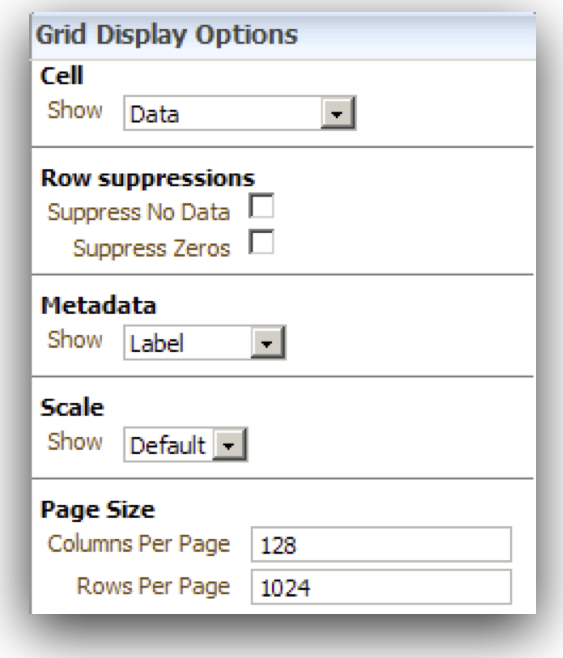 Another new feature is the indication of cell colors at the bottom of the Grid Viewer. This will be very helpful to the business users and they don’t need to reach support or documentation to understand the Cell Colors.

Member selection process is pretty much similar to what we do in data grids. And there exists designer and viewer in data forms too. Export to/Import from Excel options were disabled.

Frequently used members can be selected and saved as favorites. These are available across other modules of the application as well.

Load and Extract tasks like Security, Metadata, Member Lists and Rules are consolidated in one single page. 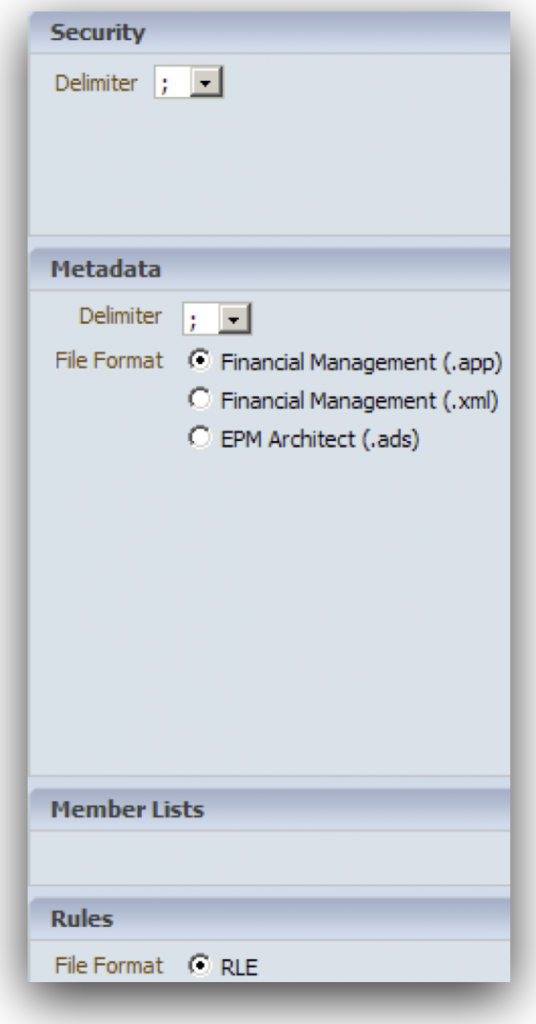 Journal tasks functionality is pretty much same but with major changes in UI again. Journal reports module exists both as a separate task and as a part of Manage Journals (opens in a new window when clicked). 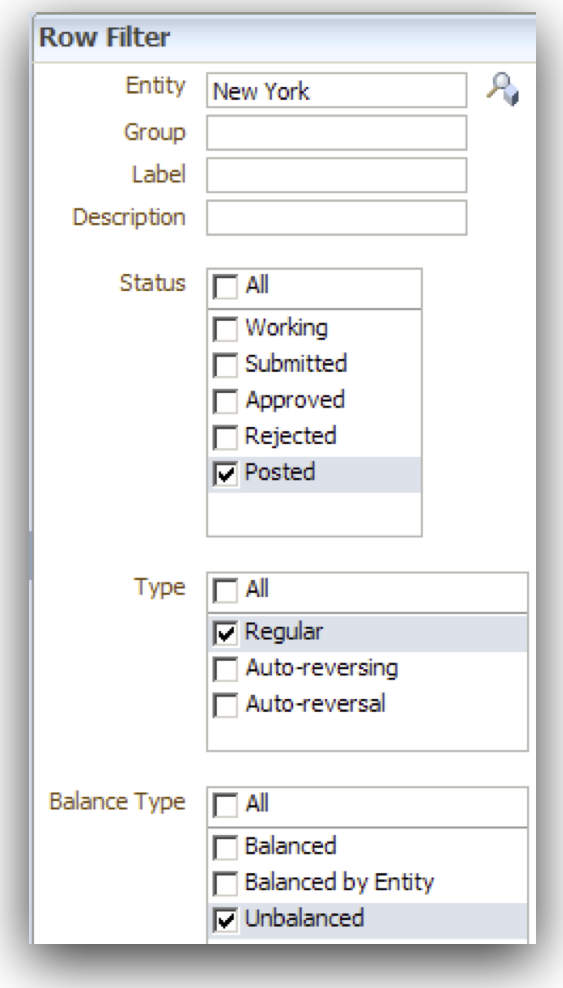 Intercompany transactions module is not available and will be included in the upcoming patch – 11.1.2.2.101. It might take some time for the old version users to get used to navigating the new interface. Hope we can leverage from these ADF features. There are other enhancements to the HFM Win 32 client and Custom dimension configuration, which will be covered in a different post.

How Does RTD Make Decisions?

In the last RTD posting, I used an example of product recommendations on a website to explain how an…