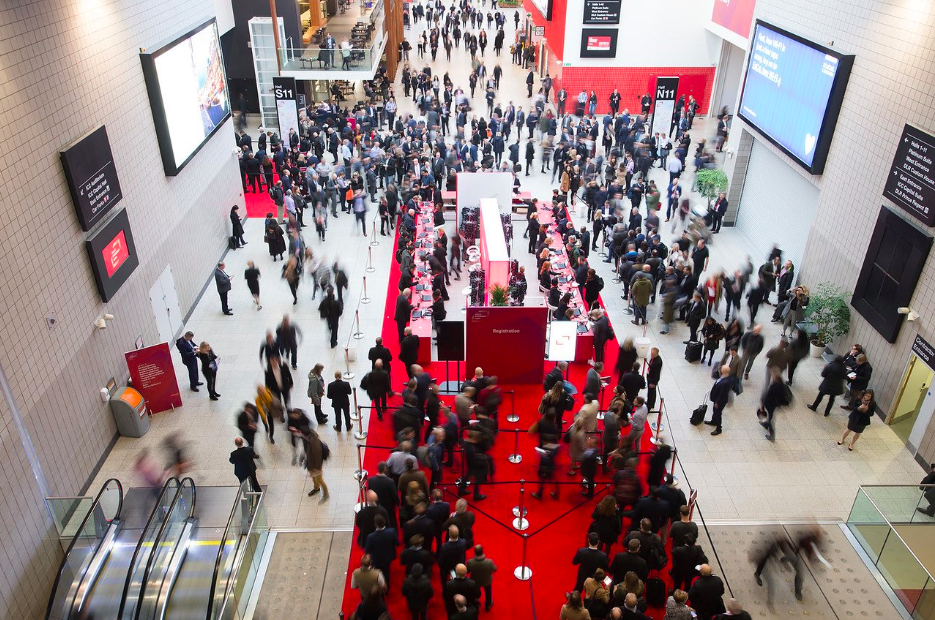 Something that may not surprise anyone is that at OpenWorld, to speak of anything other than Cloud or Autonomous would be somewhat blasphemous.

It’s a shrewd move this by Oracle to branch outside of their flagship annual conference held in Redwood Shores in October and the attendance backed up the rationale that offering free entry was the right thing to do.

Some of the observations that I made after attending were:

The future is Autonomous

Oracle’s Autonomous Database offering is being heavily pushed despite being a relatively immature product with very few real-world examples yet. The concept is certainly valid and it’s worth new and existing customers of Oracle seriously considering trialling.

Both are fully cloud managed by Oracle, are elastic so that they can be scaled up and down on demand, and most importantly - are autonomous. So the marketing spiel goes, they are self driving, self securing, self repairing. You’ll see this a lot but basically it means that the manual tasks that a DBA would normally perform are taken care of by Oracle. Think patching etc…

You can tell that Oracle are really getting behind the latest trends in the technology market. AI will be a feature of all of their Cloud applications with Mark Hurd (Oracle CEO) predicting that by 2025 all applications on the market with have AI factored in (fair prediction)

Further more Oracle's 2018 acquisiton of DataScience.com show's the strategic vision of the companies board.

Also picking up on the cyber security side of things, Oracle spoke a lot about the role that Blockchain will play in enterprises going forwards. Oracle’s Blockchain cloud platform offering gives enterprises a rapid and simplified deployment of blockchain networks.

In summary, this was a really good event for Oracle to run and I really hope they continue to do so. It gave a chance for the Oracle community to come together again and in a growingly competitive market for Cloud, Oracle needs to keep investing in its community going forwards.

Conceptually Oracle has some very timely cloud offerings in their armoury and it will be interesting to come back in 12 months time and see how the adoption of these applications & platforms is going.