As announced few weeks back I represented Rittman Mead at ODTUG's Kscope18 hosted in the magnificent Walt Disney World Dolphin Resort. It's always hard to be credible when telling people you are going to Disneyworld for work but Kscope is a must-go event if you are in the Oracle landscape. 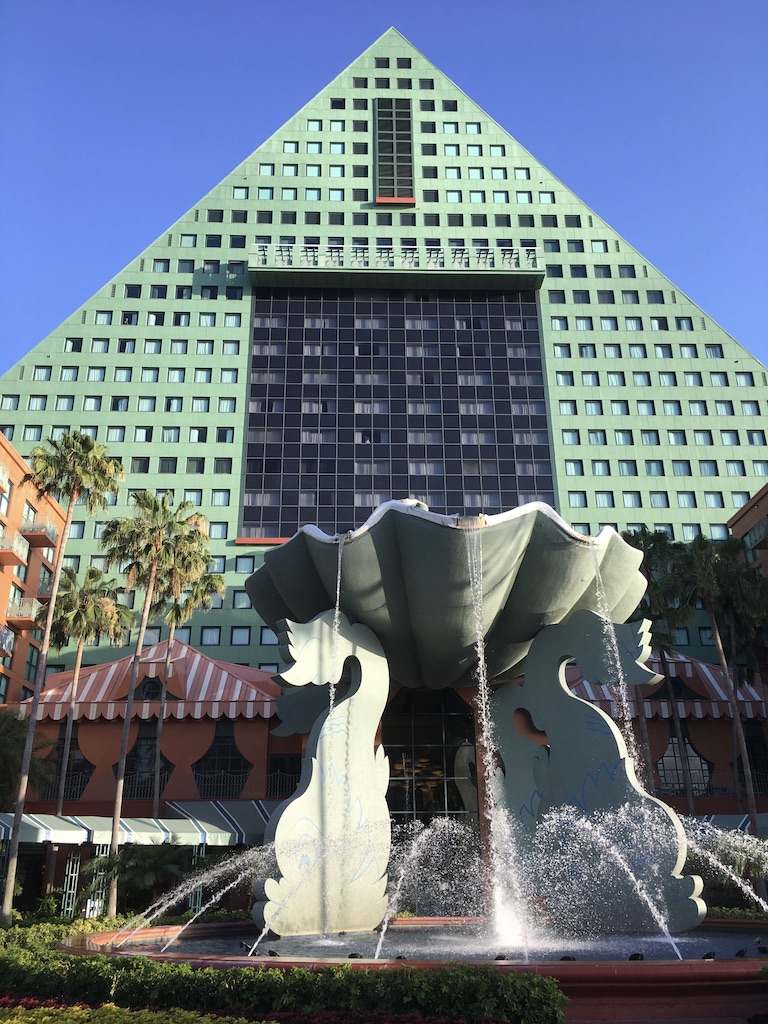 In the Sunday symposium Oracle PMs share hints about the products latest capabilities and roadmaps, then three full days of presentations spanning from the traditional Database, EPM and BI tracks to the new entries like Blockchain. On top of this the opportunity to be introduced to a network of Oracle experts including Oracle ACEs and Directors, PMs and people willing to share their experience with Oracle (and other) tools.

I attended the Oracle Analytics (BI and Essbase) Sunday Symposium run by Gabby Rubin and Matt Milella from Oracle. It was interesting to see the OAC product enhancements and roadmap as well as the feature catch-up in the latest release of OBIEE on-premises (version 12.2.1.4.0).

As expected, most of the push is towards OAC (Oracle Analytics Cloud): all new features will be developed there and eventually (but assurance on this) ported in the on-premises version. This makes a lot of sense from Oracle's point of view since it gives them the ability to produce new features quickly since they need to be tested only against a single set of HW/SW rather than the multitude they are supporting on-premises.

Most of the enhancements are expected in the Mode 2/Self Service BI area covered by Oracle Analytics Cloud Standard since a) this is the overall trend of the BI industry b) the features requested by traditional dashboard style reporting are well covered by OBIEE.
The following are just few of the items you could expect in future versions:

In general Oracle's idea is to provide a single tool that meets both the needs of Mode 1 and Mode 2 Analytics (Self Service vs Centralized) rather than focusing on solving one need at a time like other vendors do.

Special mention to the Oracle Autonomous Analytics Cloud, released few weeks ago, that differs from traditional OAC for the fact that backups, patching and service monitoring are now managed automatically by Oracle thus releasing the customer from those tasks.

During the main conference days (mon-wed) I assisted a lot of very insightful presentations and the Oracle ACE Briefing which gave me ideas for future blog posts, so stay tuned! As written previously I had two sessions accepted for Kscope18: "Visualizing Streams" and "DevOps and OBIEE: Do it Before it's too late", in the following paragraph I'll share details (and link to the slides) of both.

One of the latest trends in the data and analytics space is the transition from the old style batch based reporting systems which by design were adding a delay between the event creation and the appearance in the reporting to the concept of streaming: ingesting and delivering event information and analytics as soon as the event is created.

The session explains how the analytics space changed in recent times providing details on how to setup a modern analytical platform which includes streaming technologies like Apache Kafka, SQL based enrichment tools like Confluent's KSQL and connections to Self Service BI tools like Oracle's Data Visualization via sql-on-Hadoop technologies like Apache Drill. The slides of the session are available here.

DevOps and OBIEE: Do it Before it's Too Late

In the second session, slides here, I've been initially going through the motivations of applying DevOps principles to OBIEE: the self service BI wave started as a response to the long time to delivery associated with the old school centralized reporting projects. Huge monolithic sets of requirements to be delivered, no easy way to provide development isolation, manual testing and code promotion were only few of the stoppers for a fast delivery. 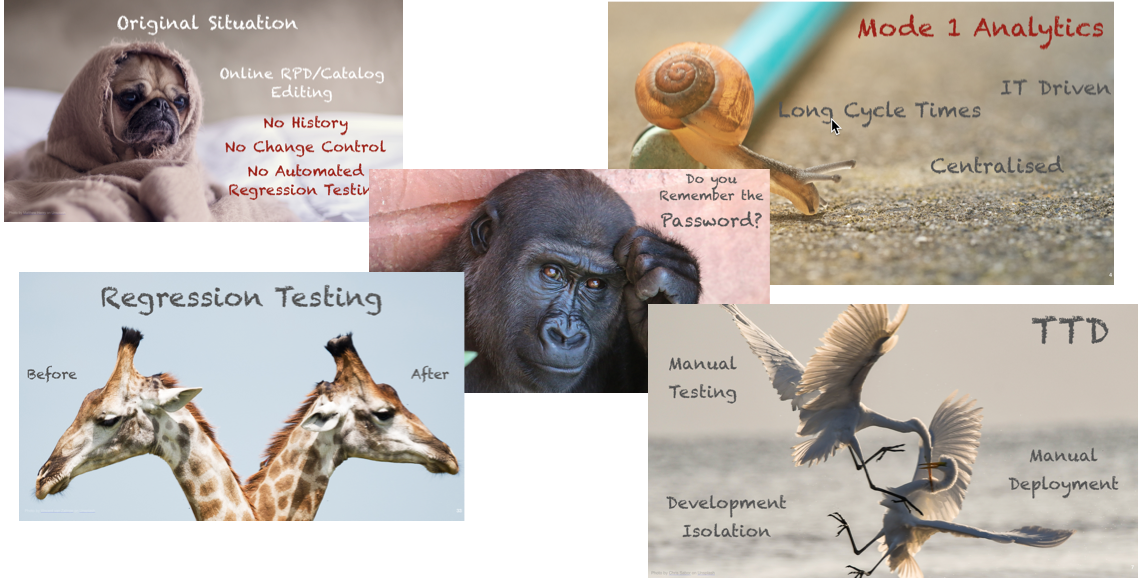 After an initial analysis of the default OBIEE developments methods, the presentation explains how to apply DevOps principles to an OBIEE (or OAC) environment and precisely:

Providing details on how the Rittman Mead BI Developer Toolkit, partially described here, can act as an accelerator for the adoption of these practices in any custom OBIEE implementation and delivery process.

As mentioned before, the overall Kscope experience is great: plenty of technical presentation, roadmap information, networking opportunities and also much fun! Looking forward to Kscope19 in Seattle!

ChitChat is the Rittman Mead commentary tool for OBIEE. ChitChat enhances the BI experience by bridging conversational capabilities into…